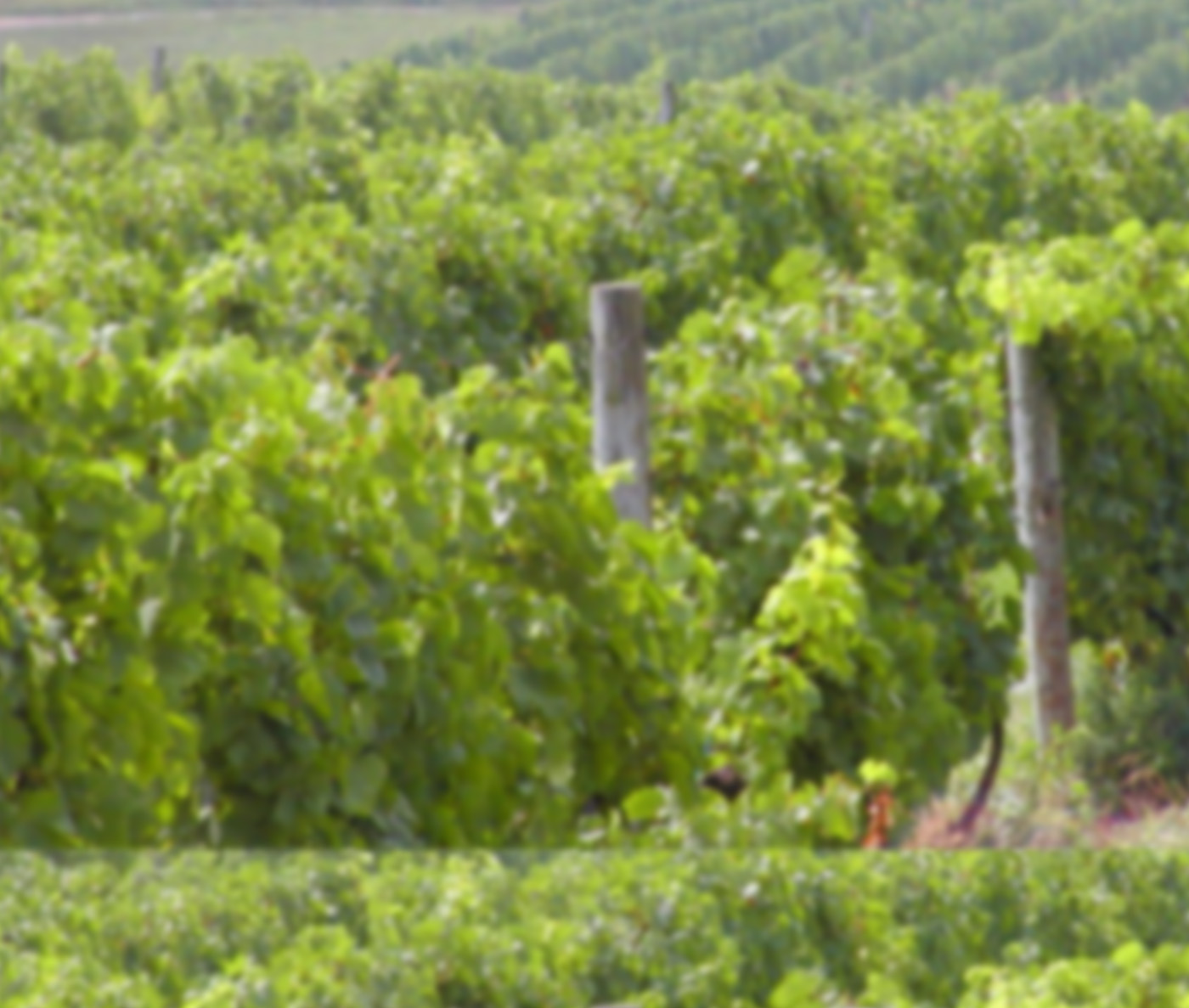 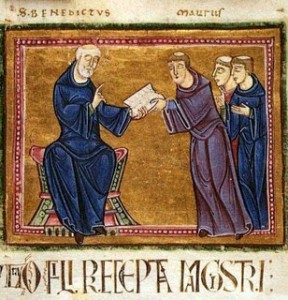 The remarkable story of the Tipsy Monks begins a little over 1,200 years ago in the year 807, when a group of Cistercian monks completed construction of a monastery on the banks of Noguera Pallaresa, a powerful and pristine river running through the heart of the Pyrenees mountains.

Their abbey later became known as the hamlet of Gerri de la Sal, so named because the monks patiently tended to the natural salt beds located on the opposite side of the river, gathering the pure heavy grains produced by solar evaporation, and selling their ‘white gold’ throughout the ancient regions of Europe. Today this salt is prized by many of Europe’s finest chefs as being uncontaminated, healthful and savory, and is still harvested by hand as it was originally by the medieval monks over twelve centuries ago.

By the end of the eleventh century the community consisted of an abbot with some 50 ordained monks, along with 200 lay brothers living in granges in the surrounding countryside to provide for the monastical estate which by then had added some 20 twenty churches in the area. The Cistercian sect was renowned throughout southern Europe for its industriousness, and this branch of the Benedictines has been cited by many historians as the wellspring of the most literate entrepreneurs and businessmen of the Middle Ages who ushered in the Renaissance.

The monks of Gerri were no exception, and their strong traits of individual enterprise and thrift were interwoven with their community’s ability to efficiently bring products and services to the marketplace. Their efforts were further enhanced by the Mediterranean micro-climate enjoyed in the region immediately surrounding the monastery, and this combination led to a period of uninterrupted stability and prosperity. The foodstuffs they produced for consumption and sale, along with the precious salt, included a wide variety of agricultural products, as well as cattle, sheep, pigs, and, of course, wine & champagne from vineyards located in tracts throughout the diocese. 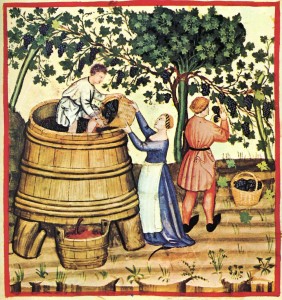 During this period, however, the invading Arabs, after conquering the southernmost Spanish city of Cadiz in 711, were also continuing their northward advance. In order to protect themselves and their lands, the Cistercians built a ‘tower of vigilance’ in the valley of Ancs adjoining the river and the salt beds.

It was completed in 1007, and being such a tall, massive stone structure with base walls almost two meters thick, from its vantage point located high up in the valley some 6 kilometers from the monastery, it offered both early warning and protection from advancing marauders. It was occupied by members of the Benedictine sub-order for the next eight hundred years, but quickly fell into ruin after the monastery was dis-entailed and extinguished in 1835. When it was rediscovered in 1999, it had no roof and, within its overgrown walls, several oak trees had grown to a height of some twenty meters.

Today, however, it has been faithfully restored to it’s original stature, and now serves as headquarters for the Tipsy Monks winery.

Continuing in the entrepreneurial tradition of the early Cistercian monks, great wines & olive oils from all over Spain are assembled here for ‘lean-&-green processing’, and then are distributed throughout the world.

Fully restored today after near collapse in 1999. 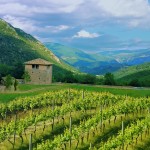